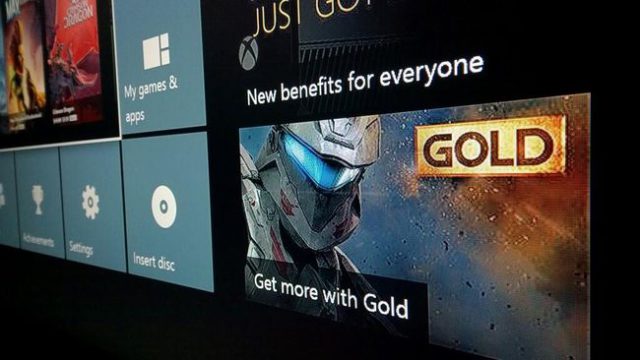 If you own an Xbox One and you haven’t heard already, Microsoft announced the Xbox One’s next major update is available starting today. The update is available now, and will start rolling out globally across the week, the update brings exciting changes for Xbox One and Xbox 360 owners too. The 296MB update brings the highly anticipated Xbox One features like external storage, the ability to use your real name on Xbox Live, and improved SmartGlass integration. some beta testers reported faster loading times after adding 7200RPM drives that outpace the standard laptop option Microsoft put inside the XB1.

As Phil Spencer announced last month, with this update our catalogue of more than 180 apps and experiences (including fan favorites like Twitch, HBO GO, and Hulu Plus) across Xbox One and Xbox 360 will be available to everyone on Xbox.

To make things more interesting,in coming day Hulu will begin rolling out a free 3-month trial of Hulu Plus for all Xbox Live Gold members in the U.S. The free 3-month Hulu trial is available for both first-timers and current users by signing up directly from within the Hulu Plus app. Finally the Xbox One version of Games for Gold and a new VIP section are here too, letting subscribers download Max: The Curse of Brotherhood and Halo: Spartan Assault for free, yes free!