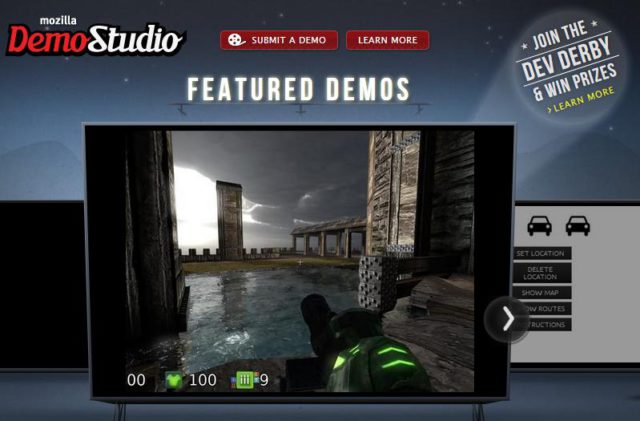 Mozilla released a new version of its Firefox web browser, bring it up to version 22. The latest update now supports 3D gaming, video calls, and file sharing. You no longer have to install third-party plugins to apps, the update also allows developers to create amazing high-performance Web applications all without the need for plugins or third-party software. Mozilla created a Web browser first-person shooter 3D game called BananaBread that utilizes Web Real-Time Communications (WebRTC), asm.js, WebGL, and Emscripten, so Firefox users can experience the new features. You can download the latest build now, try out the new game and let us know what you think.

Via: The Next Web