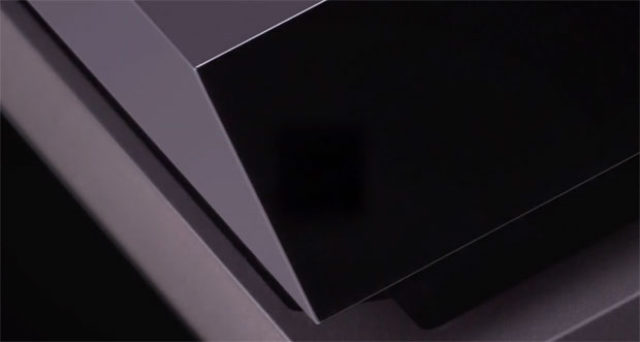 As an avid PlayStation fan, I was disappointed when we didn’t get a glimpse of what the PlayStation 4 would look back at Sony’s big New York reveal event. Well Sony just released an official E3 teaser video for the PlayStation 4, just to keep PlayStation fans updated of what’s come. We hope to see the actual console, price, and release date at Sony’s E3 conference taking place in Los Angeles on June 10 at 6 p.m PT.  The video doesn’t show or tell us much about the new PS4 console, but gives you enough insight of what to expect from Sony’s next-gen console. Be sure to hit the link to the Gaming Forum NeoGAF for the stills from the video. 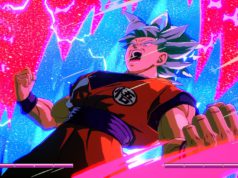