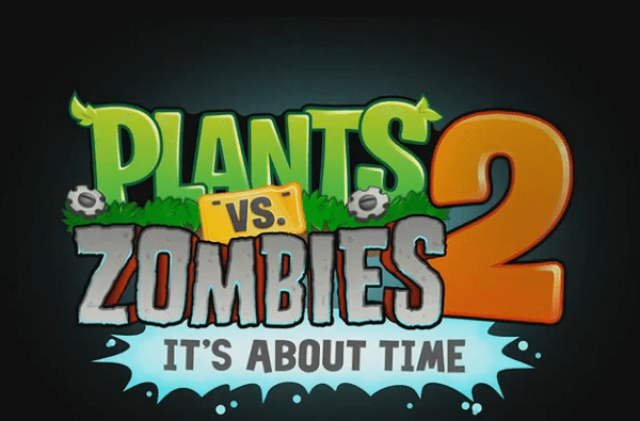 To be honest with you, Plants vs Zombies was really addictive, just wanting to see how far you can go and your next strategy against the undead. So don’t go to rehab yet, because PopCap just uploaded a YouTube Video, officially announcing the sequel for their game “Plants vs. Zombies 2” coming some time in July. PopCap didn’t make it clear which platforms we are to expect the second installment of their successful game, unlike the original, which debut first as a PC and OS X game before making its way to gaming consoles and mobile platform. Enjoy the video from PopCap below.