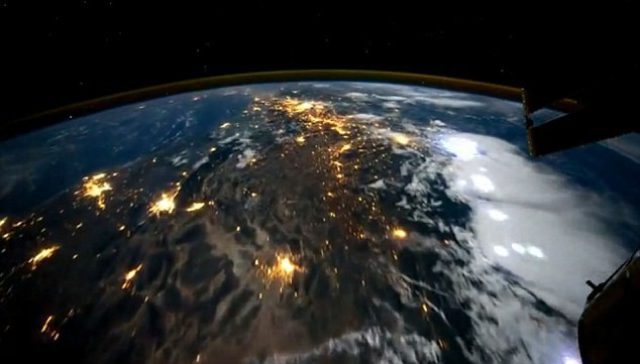 NASA released the best views of earth captured last year (2012) with it’s Earth-observing satellites that constantly circle the globe, every 90 minutes. NASA confirmed in a post that “While many of the images are “true color” or photorealistic in nature, this video also includes data visualizations, which help scientists see data in useful new ways, and computer models, which help us understand interconnected Earth systems and make projections into the future.” the video includes time lapses from the international Space Station, and computer models. See the earth like never before.