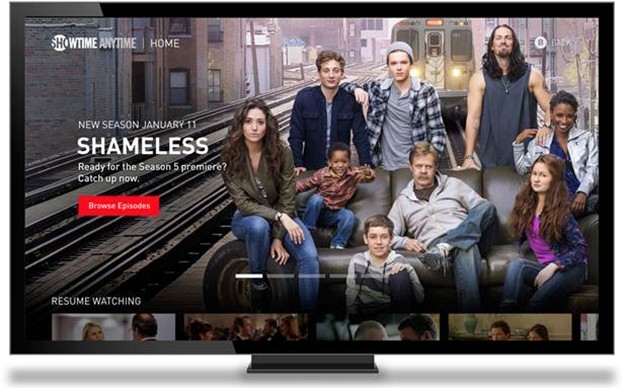 Microsoft isn’t with their quest of taking over your living room, their latest console has one more reason why you should own one.  Back in July, the Showtime Anytime live and on-demand streaming app was made available for Xbox 360, and it’s now available for Xbox One consoles. It was officially announced on the Xbox bog some couple of days ago, the Showtime Anytime app will allow Xbox Live members in the U.S. to access unlimited hours of programming and current seasons of some popular Showtime shows. The app will also let you shows to your home screen. If you currently have a cable subscription, it gives you automatic access to the Showtime Anytime on the Xbox One at no additional charge. The app is now live and can be downloaded on the console right away.