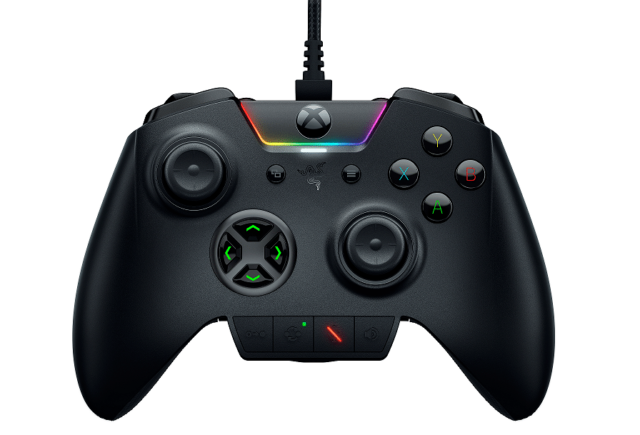 Since RGB reigns supreme on almost all recently launched PC gaming peripherals, Razer decided to add an RGB strip to give Xbox fans a taste of its Razer Chroma lighting. Owners will be allowed to choose from 16.8 million colours in various throbbing, swirling or static pattern. The new Razer Wolverine Ultimate controller is priced at $160/€180 and it’ll be available from September. On the brighter side, if you’ll be spending this much on a controller, Razer new game pad will come with a carrying case to protect your investment.