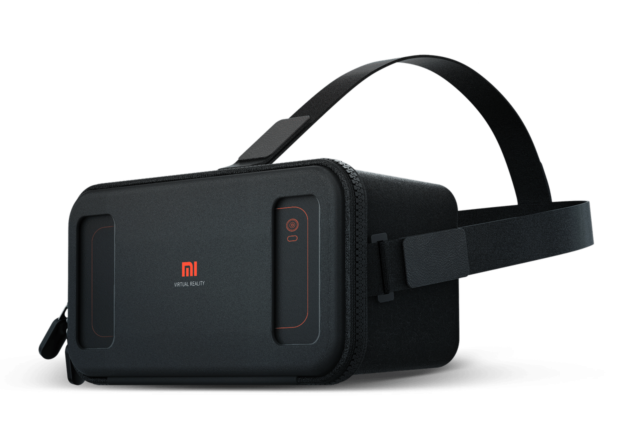 Xiaomi just knows how to make the news whenever they launch a new product because they attract a storm of fans with their pricing. Xiaomi just unveiled the Mi VR Play: its smartphone-powered virtual reality headset. The company noted that the Mi VR Play will work with any smartphone with a screen size between 4.7 and 5.7 inches. The Mi VR Play is initially priced at just 1 RMB — or $0.15. The catch here is, only beta testers will be able to buy the Mi VR Play for that price, there’s no information on how many beta testers the company wants as Xiaomi claims to have had more than 1 million people register for beta testing since the product was announced on August 1st. 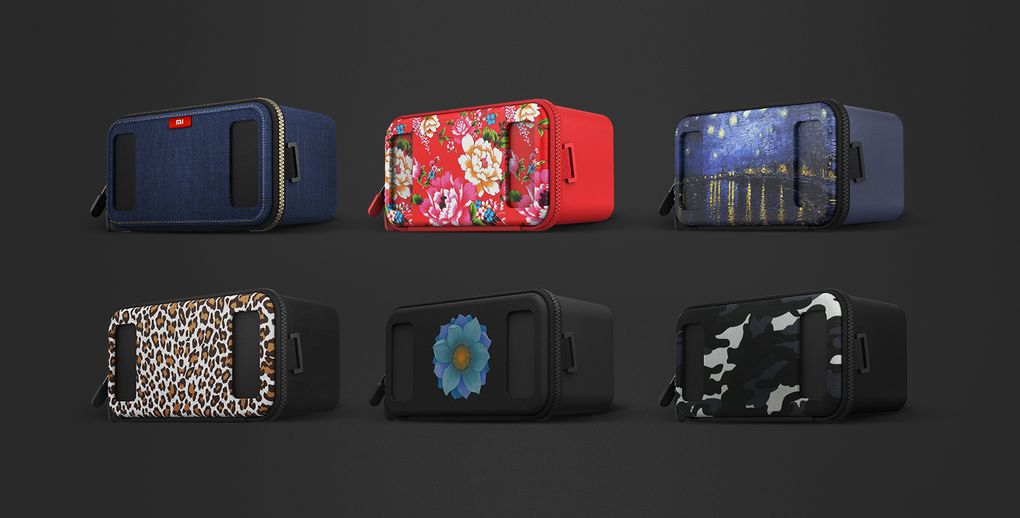 The Mi VR Play is not just your standard smartphone-powered VR headset, the headset comes with a zipper which secures your smartphone. The headset also comes in “a selection of bold prints and colors,”. The Mi VR Play’s final pricing and region availability are not yet available, I guess we’ll have to do something waiting to get that info.