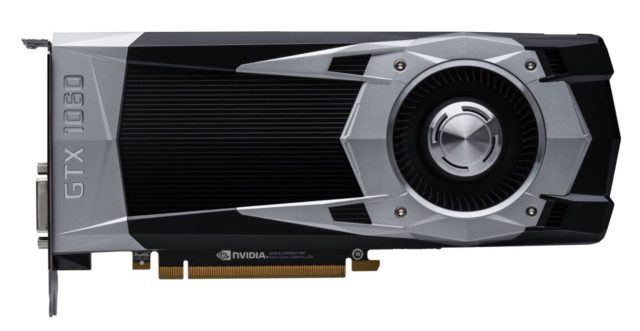 Just when you think NVIDIA is done unveiling their super new cards the GTX 1080 and 1070, they bless us all with the GTX 1060. The new NVIDIA GTX 1060 is currently the cheapest card built on the company’s Pascal architecture and packs a punch. The GTX 1060 pack 6GB of GDDR5 RAM and a boost clock speed of 1.7GHz, we have no information on the base clock at the moment but, NVIDIA claims that the card will be overclockable to 2GHz just like the 1080 and 1070 Founders cards.