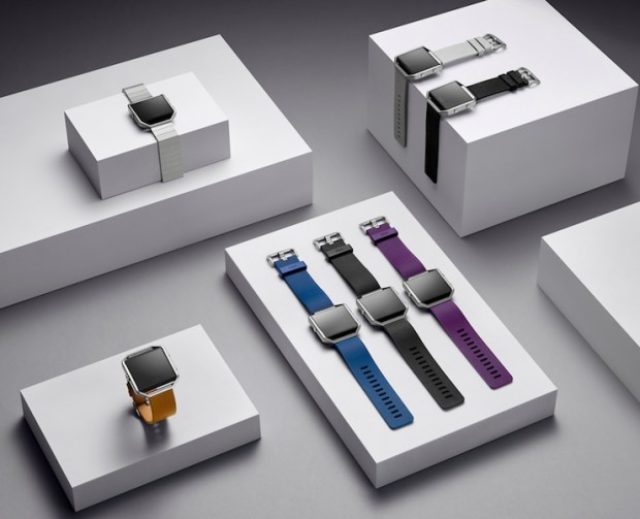 Fit finally has a bonafide smartwatch, Fitbit announced the Fitbit Blaze new smartwatch at CES 2016. The Fitbit Blaze comes with a color touchscreen, interchangeable watch faces, a slim design and lots of different strap designs. The new smartwatch from Fitbit will not be dependant on your phone, the downside is, its proprietary OS won’t support a slew of apps. We all know that Fitbit is best known for their fitness tracking ability and that’s where the Fitbit Blaze shines more. If you don’t mind, you will be getting guided instructions and gif-like animated images spice up your workout right from the watch face itself. 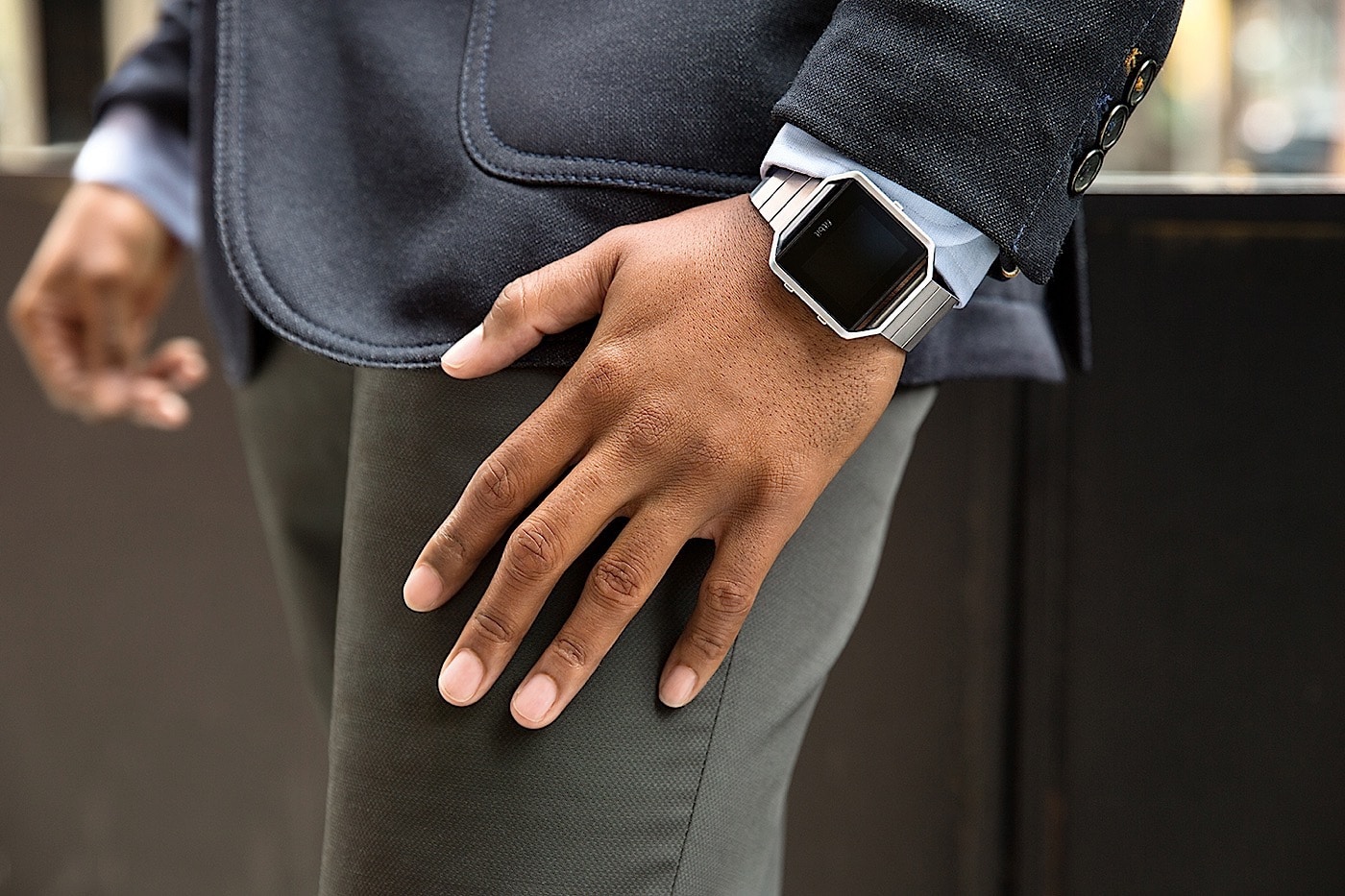 The Fitbit Blaze interchangeable bands come in leather, stainless steel, and high-performance elastomer options. This is the first time Fitbit is using a hi-res color touchscreen on a wearable device. As for what you the Fitbit Blaze can do and not do, you’ll be getting an improved pulse tracking with the Pure Pulse feature. Since there’s no onboard GPS chip, the smartwatch will rely on your smartphone GPS to deliver real-time exercise feedback, like your average pace and how far you have gone. the Fitbit Blaze can track other activities like biking, weightlifting, yoga, and others, and even recognizes the activity without prompting due to SmartTrack. The Fitbit Blaze is available today for $200 at Fitbit. 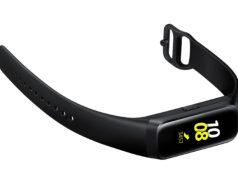 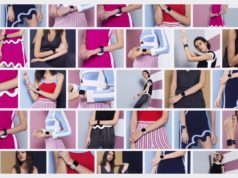 The Fitbit PH5 Collection Is A Knitted Wristband For The Versa 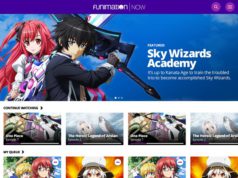 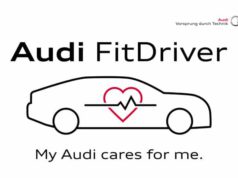 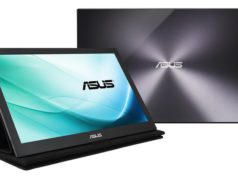 ASUS Monitor Is The 1st To Run On USB Type-C 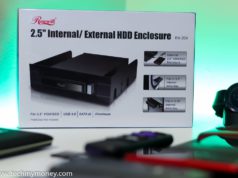 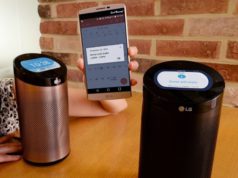 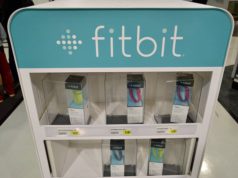 Fitbit Device Sales Must Have Exploded During Christmas 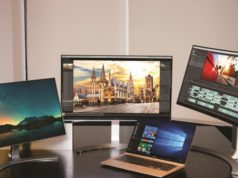 LG Unveils Its Monitors And Laptop Lineup For CES 2016 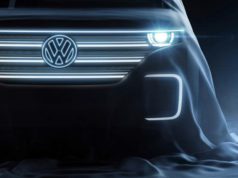 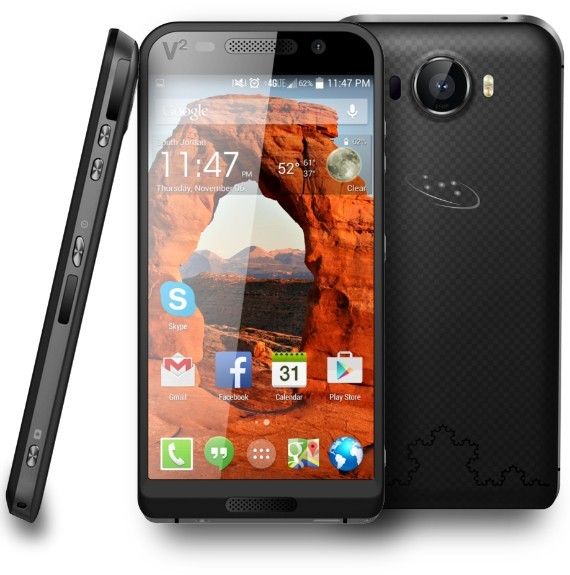