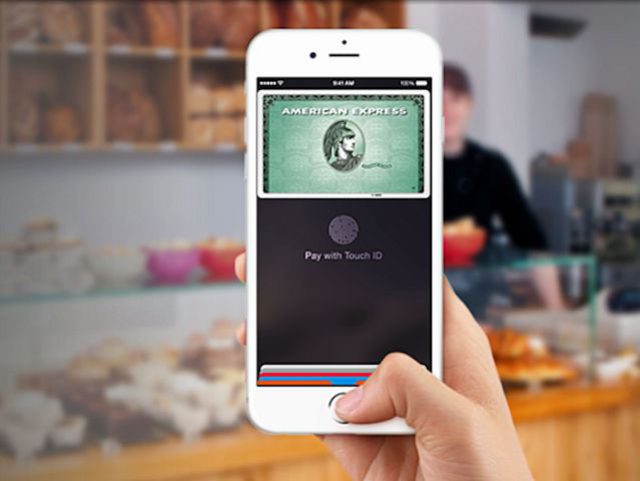 In the US Apple Pay has been widely accepted and even preferred by cashiers as the best transaction method for making everyday purchases. But now the company want’s to branch out and sow their seeds a bit more by providing support to Canada. Now all iPhone and Apple Watch users can now pay for their goods in Canada but they can only use American Express credit cards (not bank issued cards) right now. If you have an American Express card in your wallet, you can go ahead and add it to your Apple Wallet app in your Apple iPhone (must be on iOS 9.1). Several Canadians will find Apple Pay a bit useful while others may not, this is mostly due to the majority of Canadian banks use Visa and MasterCards instead of American Express.