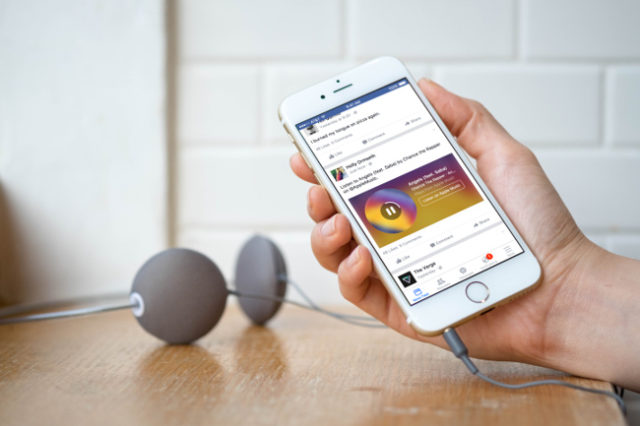 Facebook is constantly updating and improving their app nearly every week or so, most of the time it’s bug patches and security fixes, but every once in a while you’ll find a new feature that usually doesn’t get mainstream attention. Facebook has just introduced a new feature for Apple iPhone users called “Music Stories”. This feature improves music sharing on Facebook and takes things up a notch by playing a 30-second clip right in the app without having to leave or switch apps.

Although Apple iPhone users only have access to this feature at the moment, we do hope that all iOS devices can use it by the end of the year. By that time, we can expect Facebook to add more music streaming services like Pandora, Google Play Music, Deezer, and Tidal. No word yet on Android, Windows Phone, BlackBerry or web availability