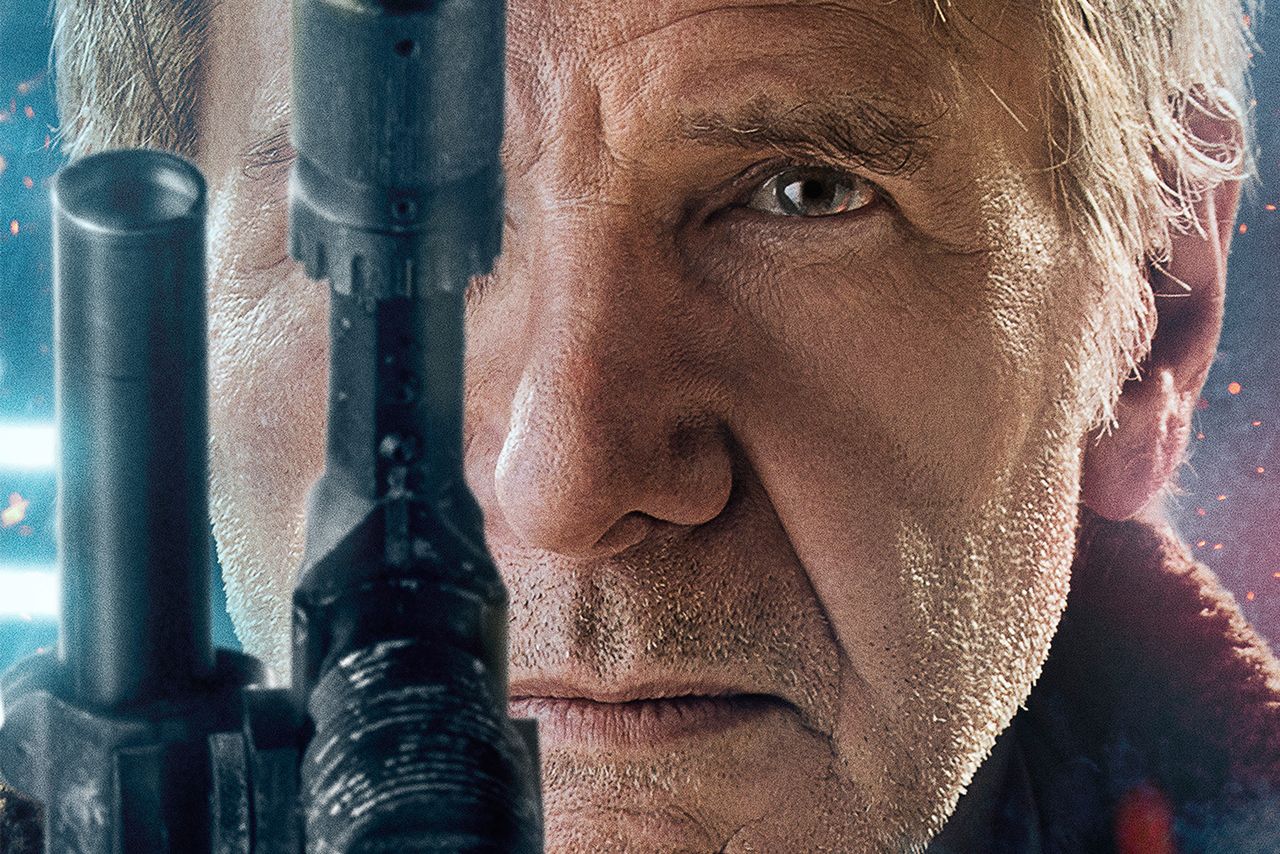 Star Wars fans all over the globe are patiently waiting for the biggest anticipated film of the year – Star Wars: The Force Awakens. Even though the release is just a month away, tickets have already sold out and the hype surrounding it dominates all social media platforms each and every day. Yesterday the Star Wars official website just released a few HD character posters of the main actors in the film. Some actors even shared these beautiful images via social media to add to the unending phenomenon surrounding Star Wars: The Force Awakens.

These Star Wars: The Force Awakens posters feature: The Evil Kylo Ren, Finn (as John Boyega), Leia, Han Solo (as Harrison Ford, who ironically doesn’t have a saber color but a blaster instead) and Daisy Ridley (whose character is Rey). Feel free to save these on your device, they make very cool lockscreen images for your smartphones (although you may want to resize them because they are quite large). 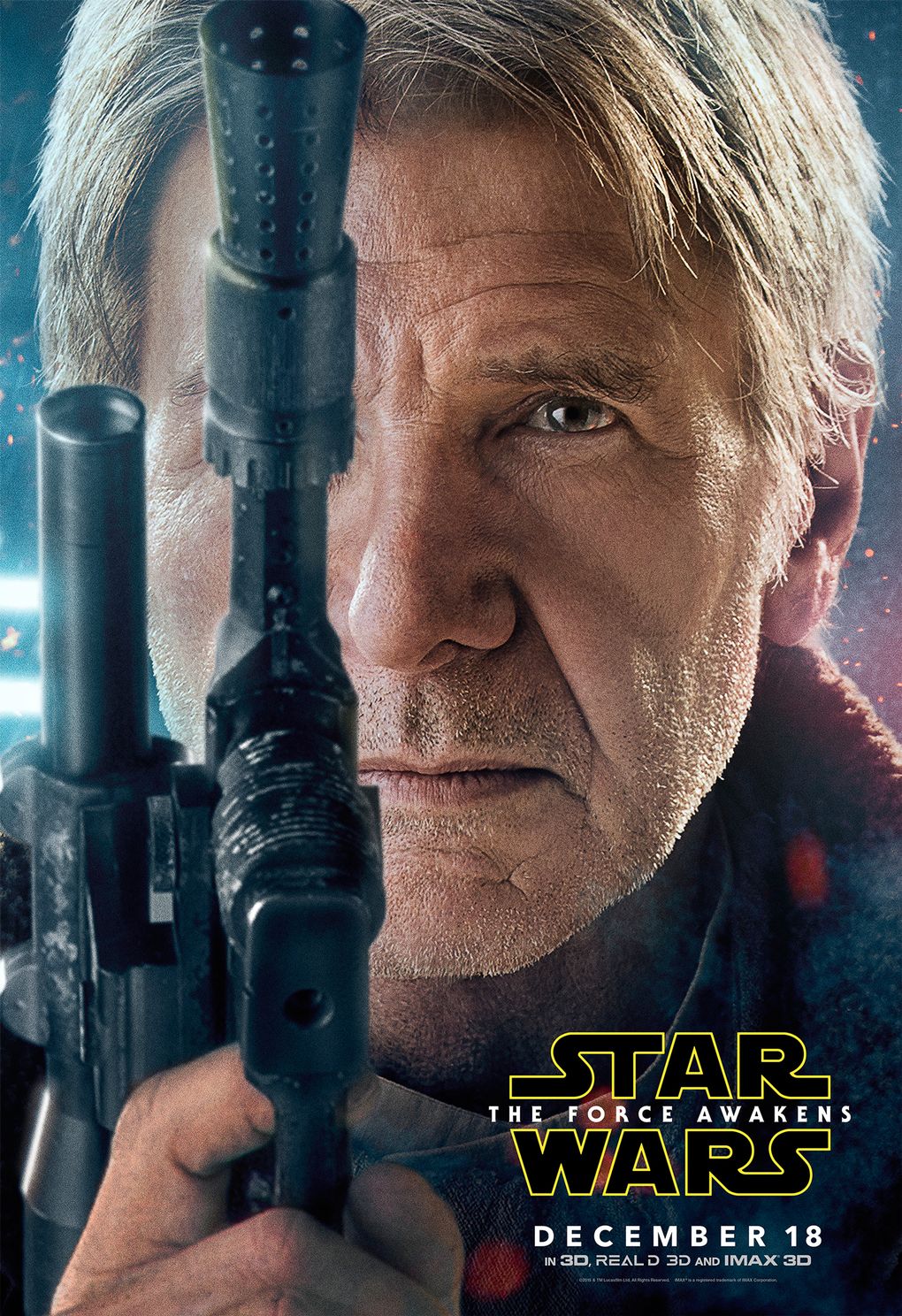 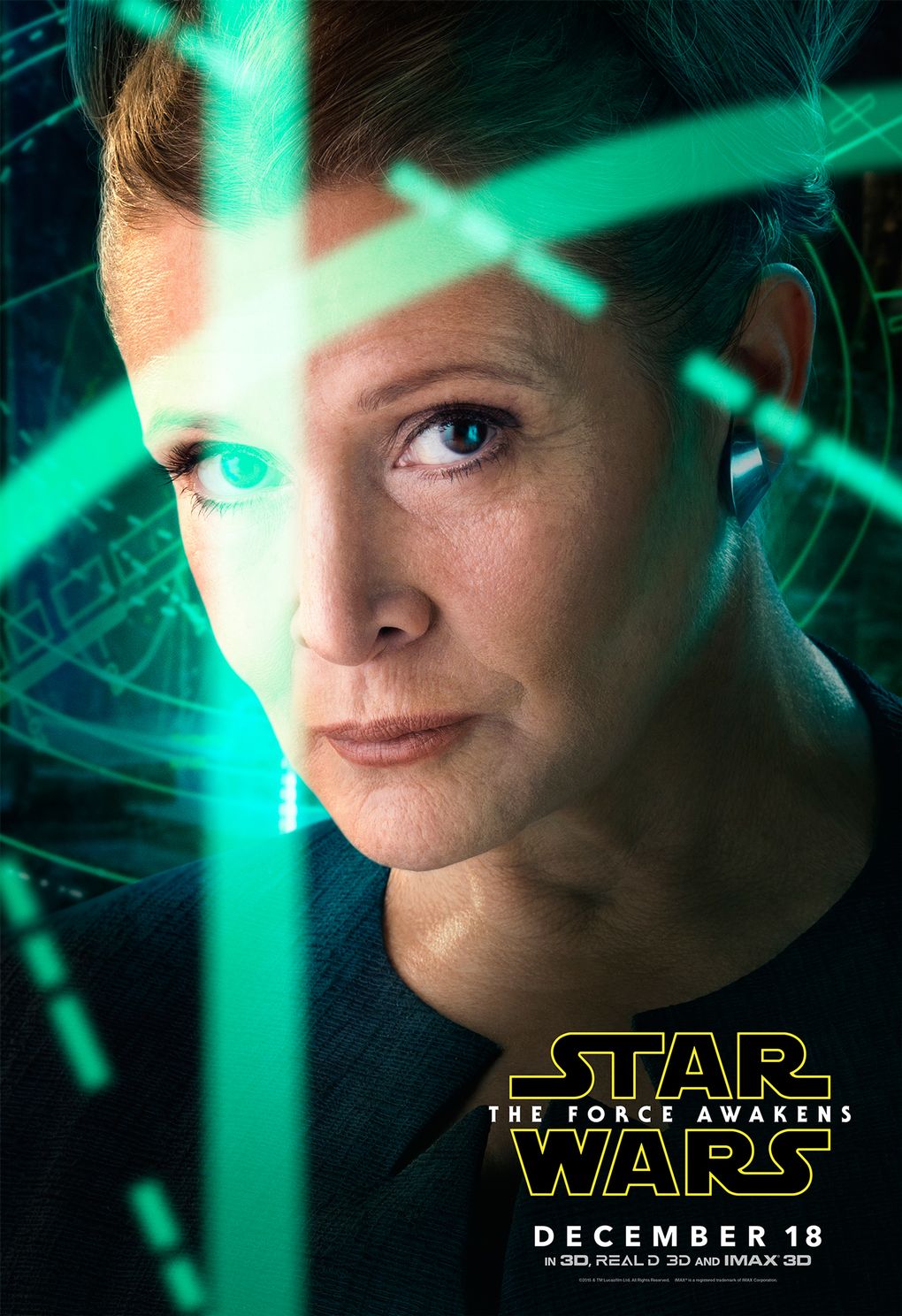 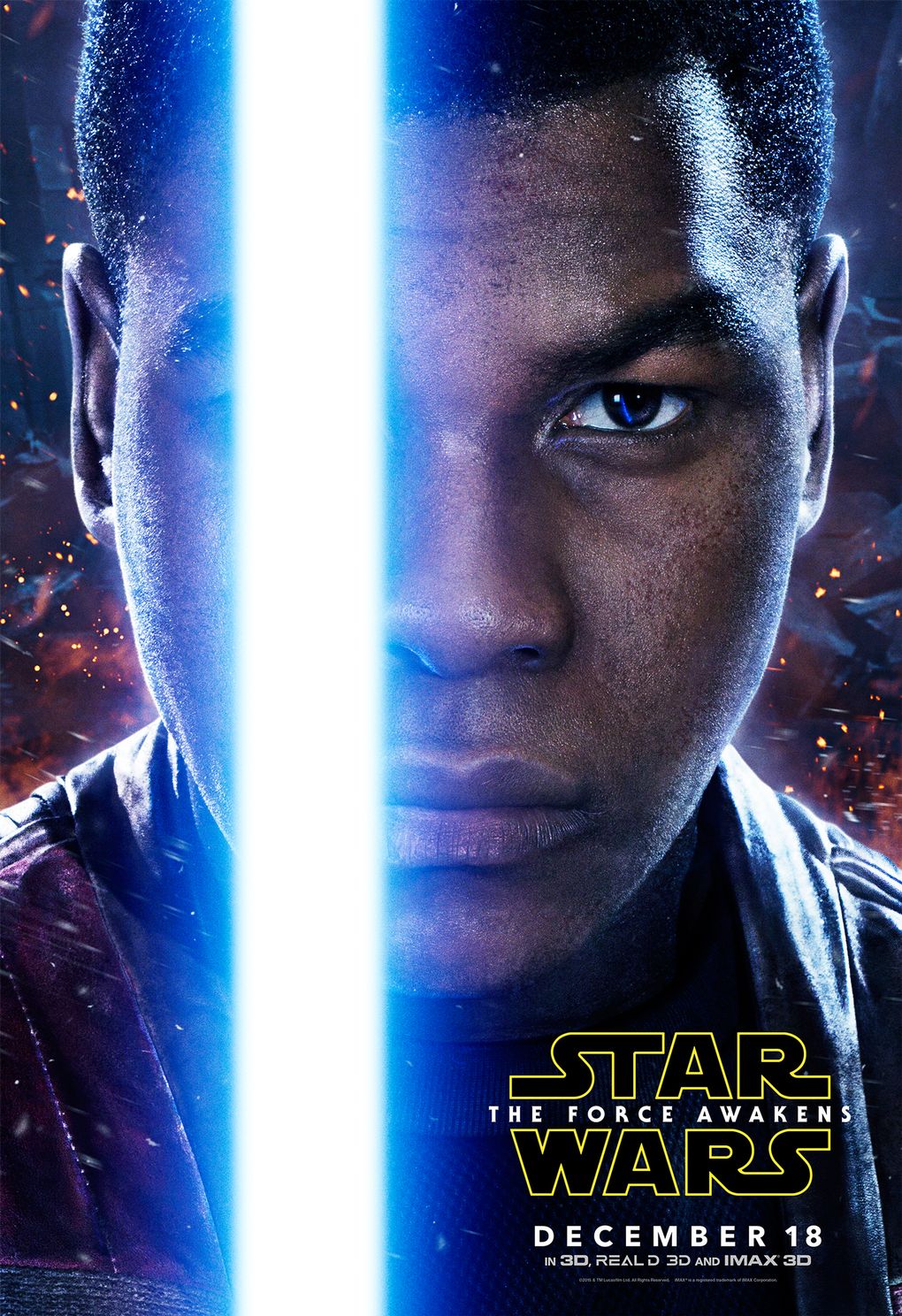 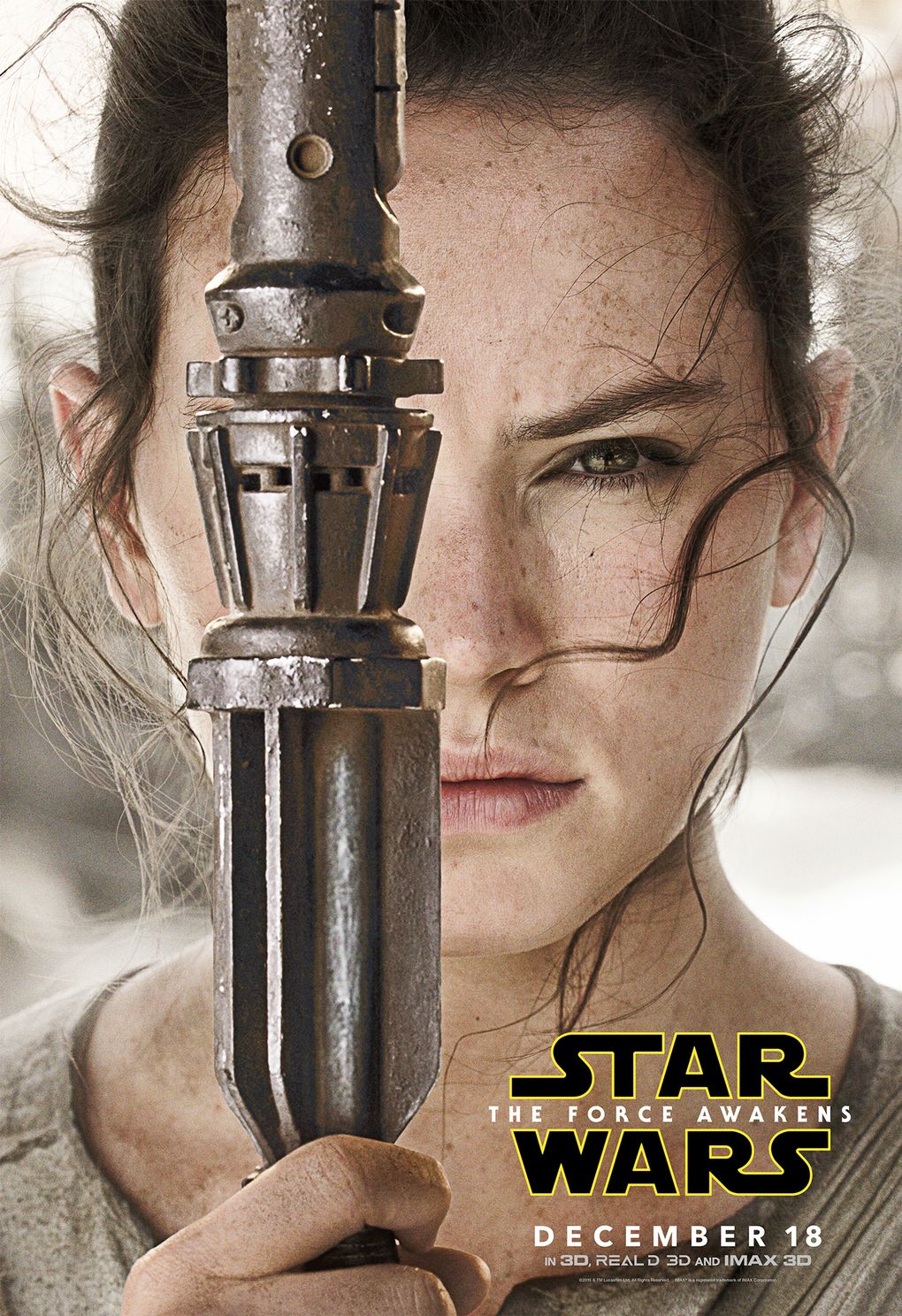 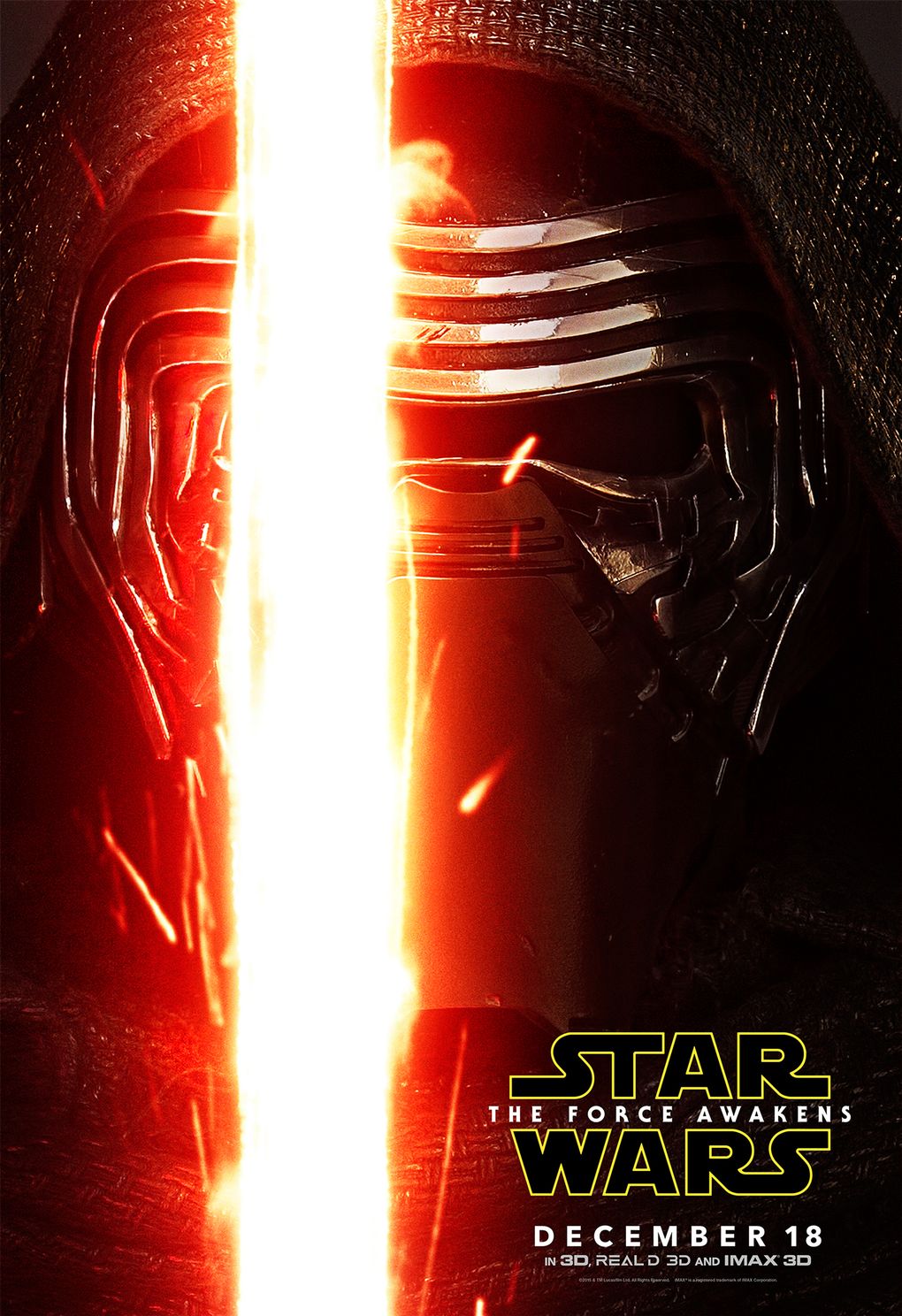