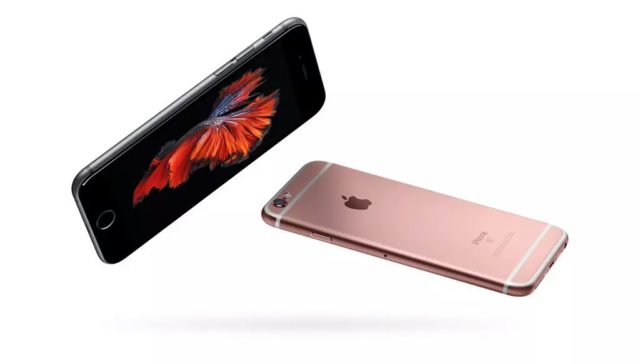 With the huge amount of news coverage on the latest iOS security compromises, Apple has warned that these viruses have only targeted jailbroken iOS devices. But just recently, Palo Alto Networks has identified a newer type of iOS malware, known as – YiSpecter.

YiSpecter is different from previously seen iOS malware in that it attacks both jailbroken and non-jailbroken iOS devices through unique and harmful malicious behaviors. Specifically, it’s the first malware we’ve seen in the wild that abuses private APIs in the iOS system to implement malicious functionalities.Claud Xiao, of Palo Alto Networks

Because of YiSPecter’s lethal ability to affect both stock and jailbroken Apple devices, one would question if iOS is safe to use at the moment. Especially considering that many current iOS 9 users would hate to lose control of their devices due to this bug. But Apple has responded to the breaking news of the YiSpecter malware by stating that this vulnerability code has already been blocked a while back with iOS 8.4 update. They stated that the only devices that could be compromised are the one’s that have downloaded apps that come from “untrusted sources” (meaning that they were downloaded outside of the App Store). Apple also states that if you check and install your updates often, then you should have no problems with these type of bugs.

“This issue only impacts users on older versions of iOS who have also downloaded malware from untrusted sources. We addressed this specific issue in iOS 8.4 and we have also blocked the identified apps that distribute this malware. We encourage customers to stay current with the latest version of iOS for the latest security updates. We also encourage them to only download from trusted sources like the App Store and pay attention to any warnings as they download apps.”Apple

Such a gesture should make all new iPhone users and buyers that much more secure, knowing that their information and devices are well protected.