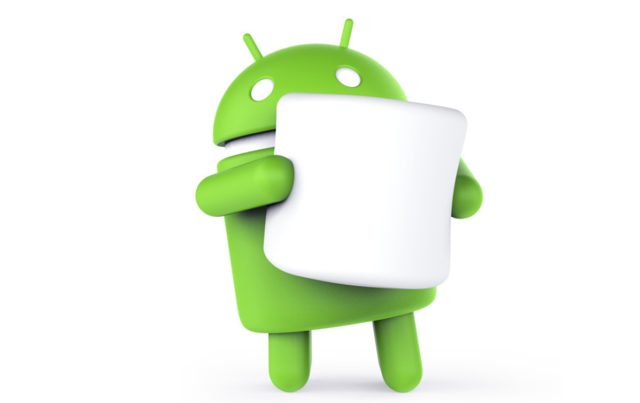 Google has revealed the name for their sixth version of Android, thanks to the new statue in front of its Mountain View, CA HQ. The recently debuted Android M which is all about ‘polish and quality’ stands for Marshmallow and it’s version 6.0. Google also released the Android 6.0 SDK finished version and a final Marshmallow software preview that can be loaded on Nexus devices. In a recent blog post from Google, Google wants the preview testers to “Remember that when Android 6.0 Marshmallow launches to the public later this fall, you’ll need to manually re-flash your device to a factory image to continue to receive consumer OTA updates for your Nexus device.” For those who taught the next Android version will be called M&M will have to stick with Marshmallow. Check out the embedded video after the break fo the behind-the-scenes peek on how Google makes the Android Statues on Google’s campus.