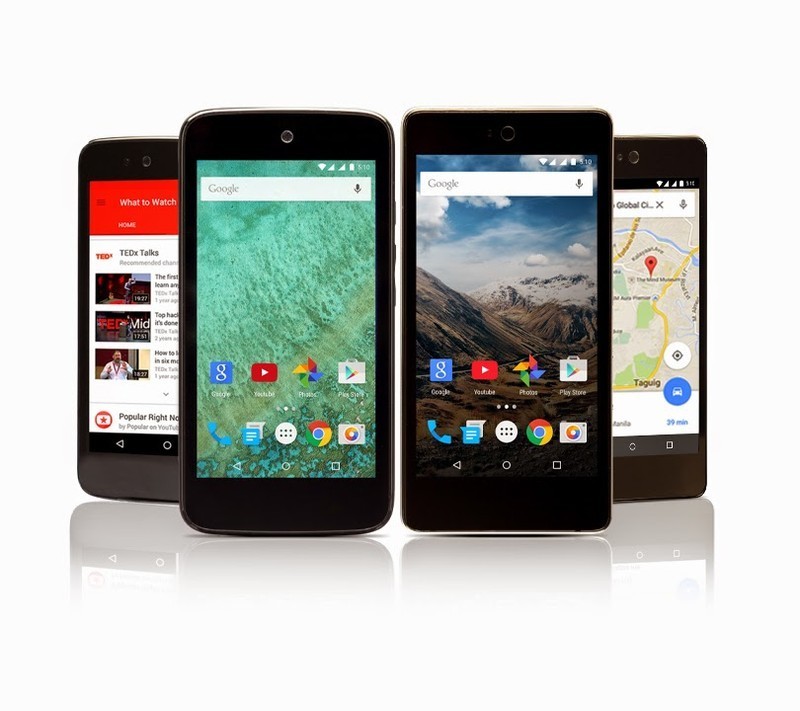 The Philippines may have received some great news today. Google has decided to announce its launch of its Android One smartphones. This now makes their country number six to get this affordable Android smartphone program.

Google has partnered with smartphone vendors Cherry Mobile and MyPhone, in the Philippines and  will be releasing the Cherry One and MyPhone Uno respectively as the first Android One smartphones for Filipino users.

Similar to the Android One phones released in Indonesia, the Cherry One and MyPhone Uno will also run on Android 5.1, which is the latest version of Android, and come with the same specifications that have been present in all Android One phones till date.

Google also plans on providing free OTA Android updates to all Android One users as well as 200MB worth of app downloads from Google Play each month for six months without any charge. By teaming up with telecommunication companies like Smart and Sun Cellular to prepare these updates, Google should bring some decent competition to a market that is currently deciding between Samsung, BlackBerry and Windows (formerly Nokia).

The Android One phones will go on sale in the Philippines, in the upcoming weeks and come with a price-tag of about P5000.