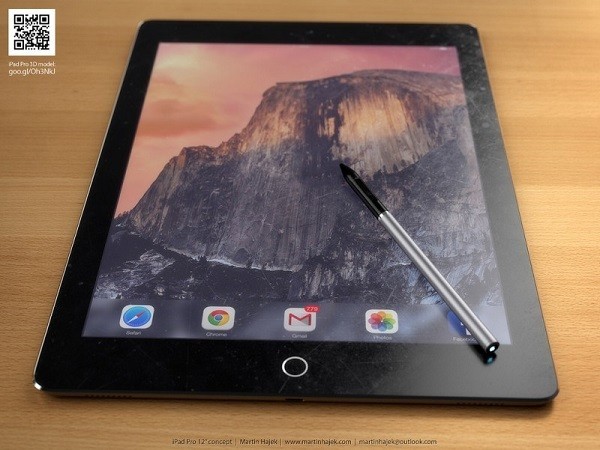 No one thought that Apple would go backwards on Steve Jobs wisdom when it comes to innovation and design but Apple has recently noted that it will be offering a stylus with its next iPad generation, the Apple iPad Pro.

The rumored larger Apple iPad Pro could show a 12″ inch display and feature a stylus and rounded edges. Apple could also bring back the return of large bezels that were present on the 1st generation Apple iPad

Overall these are great ideas on paper but once they can be seen then you can properly appreciate those thoughts. Thanks to designer and 3D modeler Martin Hajek, we can see the these thoughts perfectly rendered in 3D quite beautifully in these new images in the slideshow below. You really do appreciate the work he has put together here and by seeing in comparison, just how big the Apple iPad Pro is and how wide its bezels are, it does make some sense here for Apple to design a stylus of some sort. Who knows maybe some special software or features can come with this device. Until then we will keep you guys updated on when we can get an official date for the release of the latest iPad offerings from Apple.

What do you think of the rumors of the larger iPad and its stylus accessory? 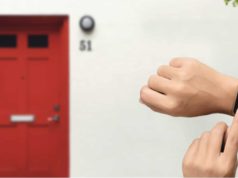