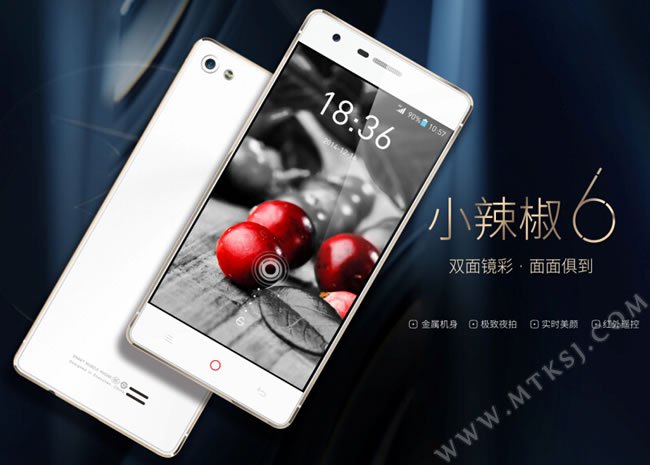 Tons of Chinese smartphone manufacturers continue to test and redesign the mid-range smartphone market. Here is another example, the Beidu Little Pepper 6. This smartphone has a 5-inch 720p display and boasts its power of a 64-bit quad-core MediaTek chip running at 1.5GHz, it is also paired with a merely feasible 1GB of RAM and 16GB of onboard storage. 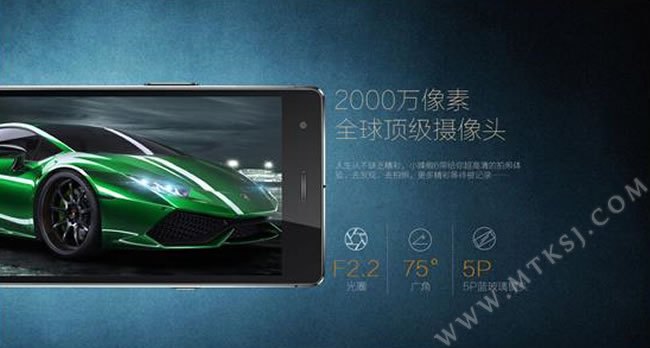 Now we all know that this device is far from perfect, the 720p display isn’t quite marketable and the tiny amount of RAM doesn’t help either. But Beidu added Gorilla Glass 3 protection, 4G LTE connectivity, and a 20MP rear camera on the Little Brother 6. Those features alone would make any device a worthwhile competitor in the western world if the previous mentioned flaws weren’t as bad. The front shooter on the Little Brother is a 8MP unit, which is top notch for selfies and video chats. There is also an IR blaster, for the latest Smart TV sets and smart air conditioners.

On the inside of the Beidu Little Pepper is operated on Android 4.4 KitKat, which comes with a Beidu user interface. The exterior sports a full-metal frame, glass-covered front and back-panels, and a very slim presence (7.1mm).