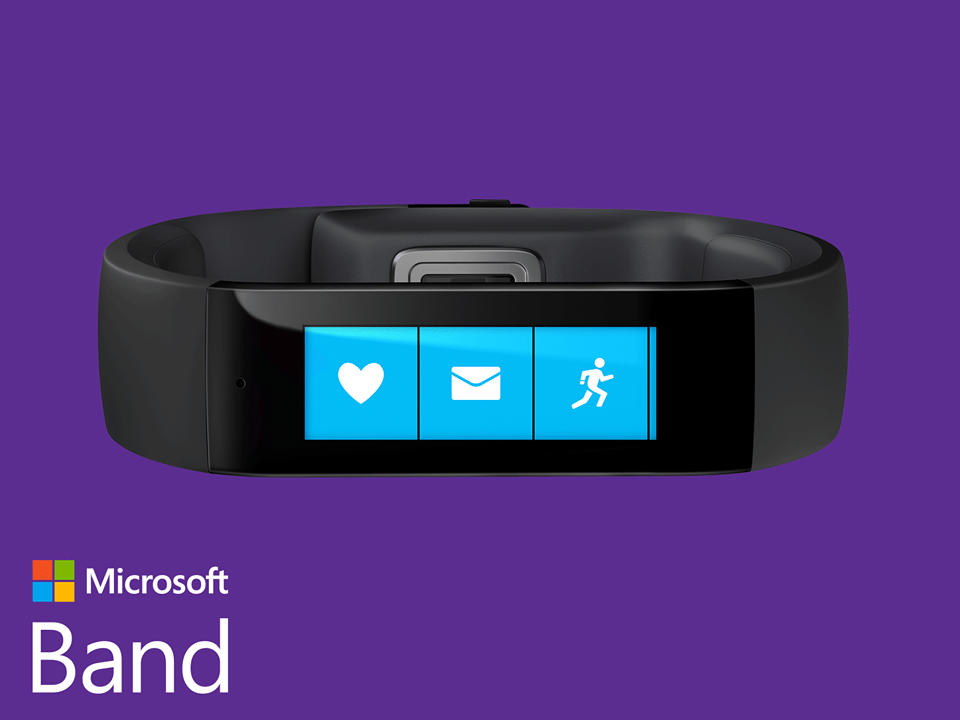 The Microsoft Band GPS fitness tracker is proving impossible to buy, at least online because there has been way more demand, than the amount which was made, which is a bit surprising, considering the Microsoft Band wasn’t given mainstream attention and mass marketing. In fact, the Microsoft Band has proved itself to be so popular, that it has been sold out and unavailable online since late last month.

Hardware specifications of the Microsoft Band include GPS support, Bluetooth 4.0 connectivity, and a pair of 100mAh batteries which are said to offer up to 48 hours of battery life. The Microsoft Band will be able to support iOS, Android and Windows Phone platforms, while carrying with it a fair amount smartwatch capabilities.

Priced at $199.99 each, it comes with a heart rate sensor, and will boat of integration with Cortana when you pair it up with a Windows Phone 8.1 handset.

Microsoft Band reportedly sold out until 2015
1 of 8
Advertisement