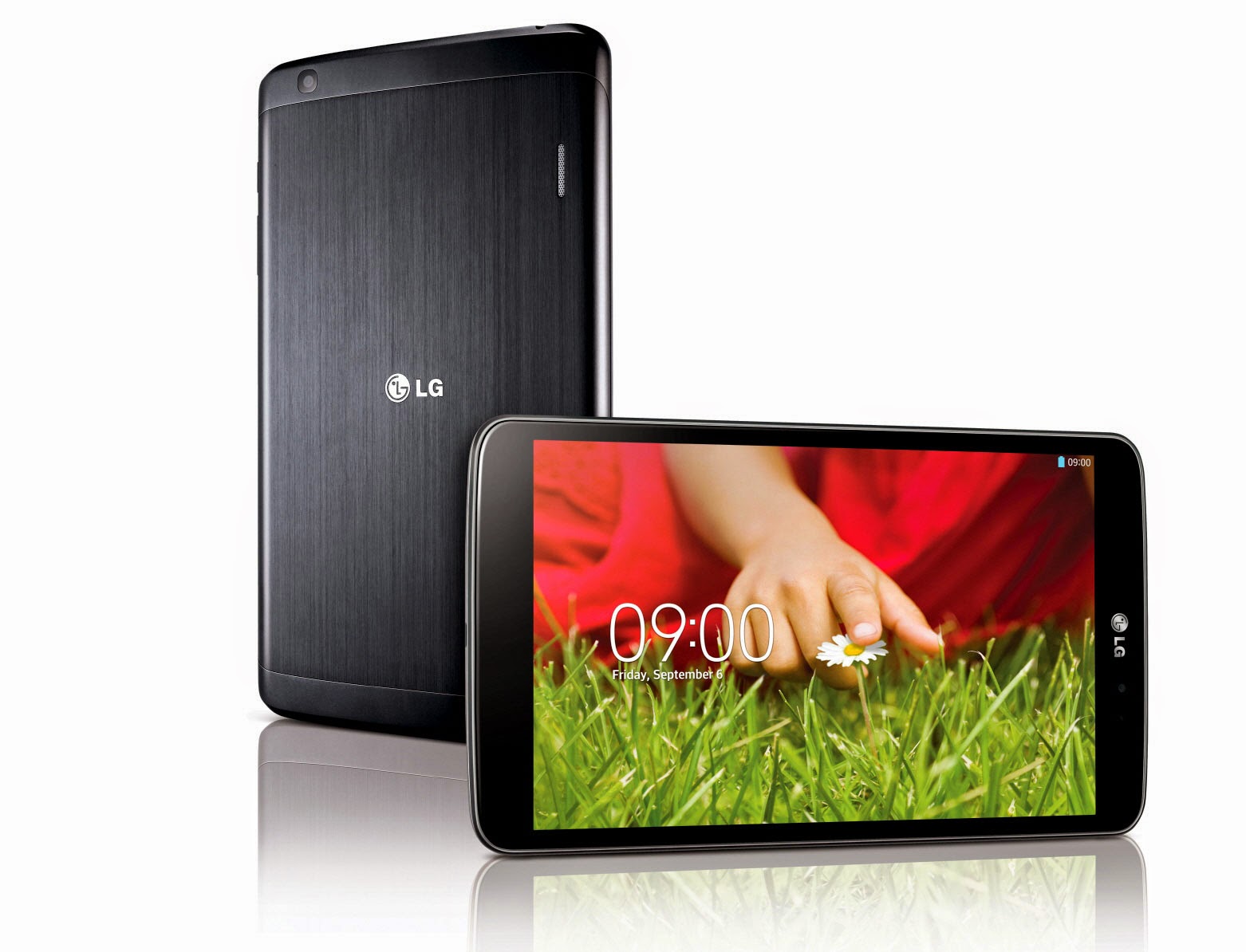 If you own an LG G Pad 8.3 (on Verizon), then you would be pleased to know that an update has just been released by the mobile carrier – although this happens to be a minor update. Part of this update removes Redbox Instant app support. The Redbox Instant app was a video streaming service, which was a joint venture between Verizon and Redbox, and the partnership shut down in October this year on a permanent basis. Also the update gives the LG G Pad 8.3 support for 4G LTE roaming, in selected markets. Another update would also fix previous power-on issues as well.

The update brings software version to VK81023A, and do take note that this does not update to the new Android 5.0 Lollipop. This particular tablet happens to be a relative newcomer where Verizon’s range of devices are concerned, where it was introduced to its base of subscribers from October 7th onward.

The LG G Pad 8.3 features an 8.3-inch glass with resolution of 1920 x 1200. That works out to a pixel density of 273ppi. A quad-core 1.7GHz Snapdragon 600 CPU is under the hood with 2GB of RAM and 16GB of native storage included. A 64GB capacity microSD slot is available for those who need extra storage. The back and front-facing cameras weigh in at 5MP and 1.3MP respectively, and a 4600mAh battery keeps the lights on. Android 4.2.2 is pre-installed on the slab.