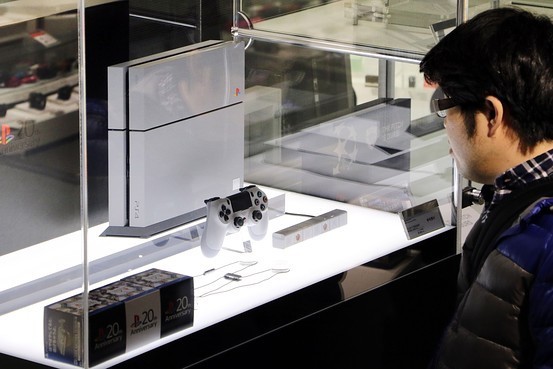 For those who don’t know by now, Sony’s Playstation device had its 20th birthday last week (wow I’m getting old). So to reward its loyal customers with something special Sony releases a 20th Anniversary Edition Playstation 4 console. Now you ask what maybe particularly different about this version of the Playstation 4 versus the original release? For one the availability of this device is slim, meaning that only 12,300 units were produced and all of them were sold out quickly for $499 (and that’s the U.S. only). Pretty much the only way you are going to lay a hand on these rare consoles is if you look on Ebay, where the prices are a bit insane.

Trying to find one of these gaming consoles on Ebay shouldn’t be a problem, except for the pricing, many listings are around a few thousand dollars while others reach as high as $17,000 & $20, 000 for the original priced $500 console.

The only buyers of the new Playstation 4 device will usually be collectors & those that choose to splurge for a rare video gaming console. I must admit this would be one hell of a Christmas gift for any Playstation fan.