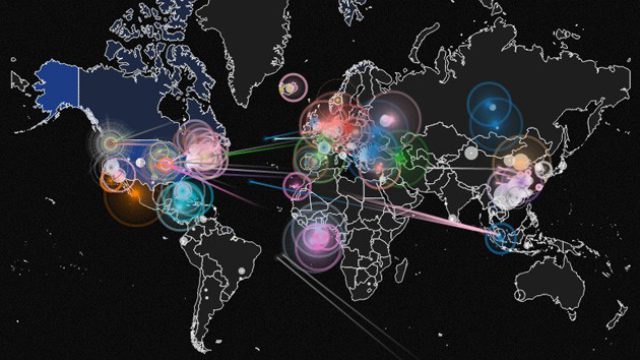 Have you ever wondered what the hacking ecosystem looked like? A security firm ‘Norse,’ is running a real-time live hacking map which would have wonder how safe your internet connection is. The animated map shows  who’s hacking who in real-time, with majority of the attacks originating from China or the US. The isolated and monitored data was collected by gathering live information from hack attempts against a “honeypot” network set up by Norse. Bear in mind, this is all the hack attempts in the world, it’s just a fraction of what the hacking ecosytem looks like. If you spend a couple of minutes on the map it’ll will send chills down your spin, as you’ll see bursts of massive, coordinated attacks springing out of China. It actually looks like something you’d see on the Ingress game, be sure to check out the real-time map on a Chrome browser for faster viewing. Hit the source link below to view the map.

Every second, Norse collects and analyzes live threat intelligence from darknets in hundreds of locations in over 40 countries. The attacks shown are based on a small subset of live flows against the Norse honeypot infrastructure, representing actual worldwide cyber attacks by bad actors. At a glance, one can see which countries are aggressors or targets at the moment, using which type of attacks (services-ports).

Norse exposes its threat intelligence via high-performance, machine-readable APIs in a variety of forms. Norse also provides products and solutions that assist organizations in protecting and mitigating cyber attacks. 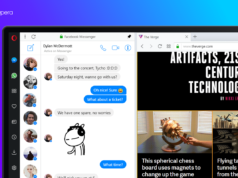 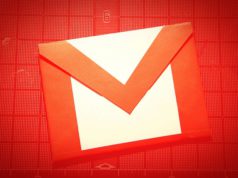