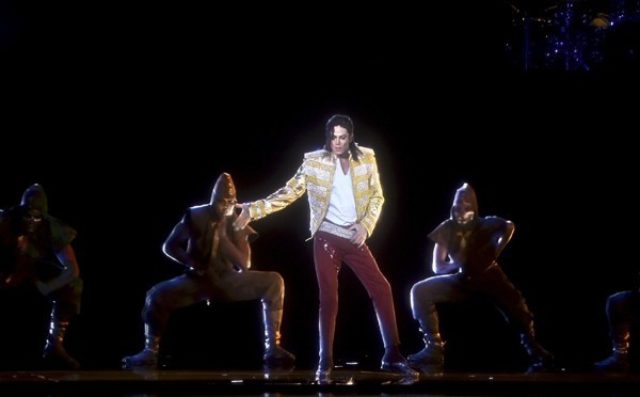 Even in death, Michael Jackson is one of the few artist that stir a crowd into frenzy with his hologram. Almost five after his death, a hologram of Michael Jackson appeared tonight at the Billboard Music Awards, which coincided with Jackson’s Xscape album, launched earlier this month. In case you missed the whole moonwalking, and some of the King of Pop’s signature moves, see the video below to watch  the late Michael Jackson perform his recently released Slave to the Rhythm.