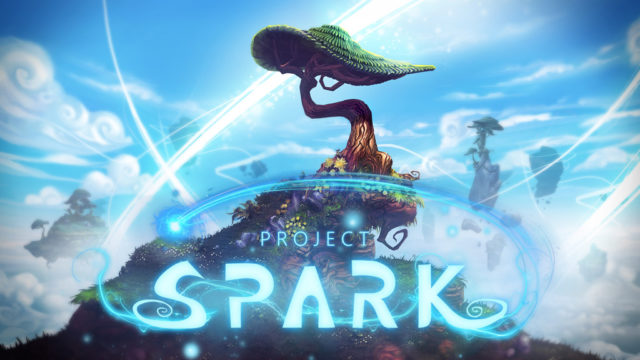 Microsoft just launched a beta version of Project Spark for its Xbox One console today. The game creation tool became available for Windows 8.1 users back in December, and more than 250,000 people signed up for that period, Microsoft said.  So this is a chance to join the Project Spark community already experimenting in the world builder game if you have an Xbox One. Sign up for the Project Spark Xbox One beta can be done today through the game’s website, for those already in Windows 8.1 beta, you’ll also receive access to the Xbox One beta. It’s not clear when a beta will be offered on Xbox 360. Project Spark beta for Xbox One allows gamers to create their own games and movies, or try out other community-made creations. Project Spark also features cross-platform capabilities, allowing you to build a game on Windows 8.1 and then continue playing on Xbox One, vise versa. 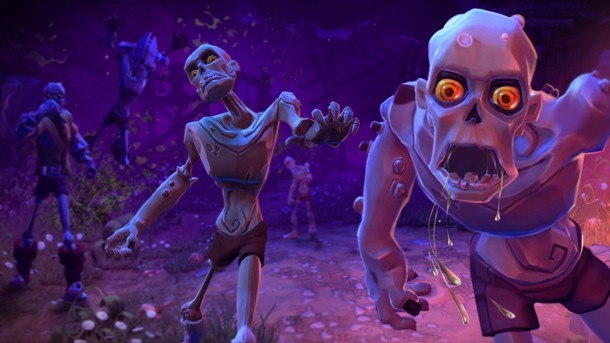 As seen on a recent post on Microsoft’s official page, the company detailed the features of the beta.

The Beta Program enables creators to use “Project Spark’s” developer-grade toolset on both Windows 8.1 and Xbox One platforms, available until the product launches later this year. Explore the infinite possibilities of “Project Spark” and help Team Dakota discover opportunities to bring the digital canvas experience to the next level of world-creation games.

CREATE. Enjoy special access to the ultimate interactive digital playground for fans and creators. Use the power of your own creativity, storytelling and personality to build unique and instantly playable levels, games and worlds.

PLAY. Experience hundreds of never-before-played games, give feedback and comments on gameplay, and even remix other user’s games with a personal twist.

SHARE. Creations can be shared with Team Dakota and other Beta participants within the community. Share your creations with others around the world and be among the first to leave your mark on this groundbreaking digital canvas.