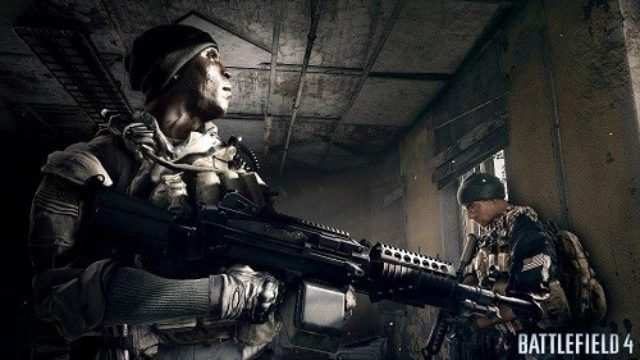 A 17- minute trailer for Battlefield 4 was officially released today on Battlefield’s official website and YouTube Channel, after the online leak. The trailer was titled “Fish in Baku” EA stated on the official site that “These 17 minutes of Battlefield 4 gameplay provide an exclusive look at BF4’s single-player campaign. With dynamic destructible environments, epic vehicular combat, and the chaos of all-out war, Battlefield 4 gives you the freedom to do more and be more for an unrivaled entertainment experience.” Battlefield 4 is available for pre-order now, for PC, Xbox 360 and Playstation 3. Nothing much has been heard about Playstation 4 or any next gen console, enjoy the trailer.