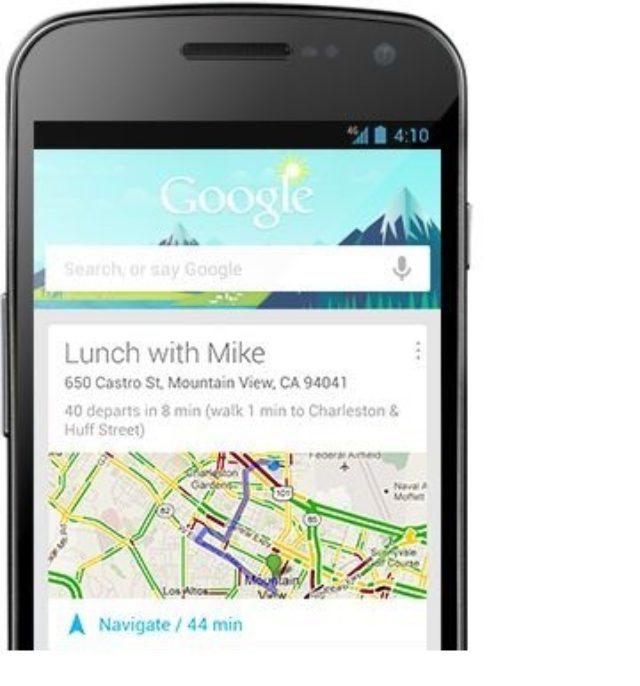 iOS users might be getting the Google Now app soon. There might be a chance that the video you are about to watch is a prank , or canceled promo. The video was discovered by Engadget, and has the same voice as the original Google Now narrator. There are no further information regarding this as the original video has since been pulled off the internet. We would just keep this in our myth box until we get some confirmation from Google. Let us know if you want the Google Now on your iPhone.