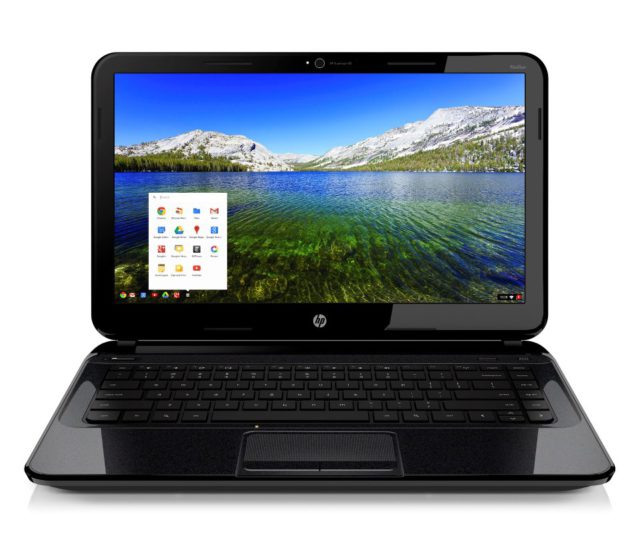 A Stable Channel Update for all Chrome OS devices has been updated. The new update build allows you to extended your desktop to multiple monitors now This build shows you more at all times by auto- arranging your windows. Also contains modifications to the system tray to display accessibility options and crash fixes, stability improvements, security enhancements, and more. It was also stated in the release post that “machines will be receiving updates over the next several days”, except for the Samsung Chrome Books. There are known issues with the WiFi captive portal, but can be handled by logging out and in again.